You've heard it before.

I've heard it before.

Probably dozens, if not hundreds of times.

Take the final moments of every client interaction to set the next steps. It's a well-known step in every sales call conducted for apparent reasons.

So why do so many reps rush through this step or miss it?

Especially when leaders are working to make this standard practice throughout the org.

All of this plays into accurately forecasting close dates of deals.

Setting Next Steps isn't as fluid as leaders think when running a meeting. Action Plans are labor-intensive for AEs to prepare and can be intimidating for prospects to collaborate.

Having tried out a few different methods for documenting Next Steps, I've only found one software that can make this incredibly fluid. Putting software aside, I've discovered one smooth process, which I think can work for the majority of AE and is relatively quick to build. Google Docs.

Now before your eyes roll into the back of your skull because I just had the "revolutionary" idea to utilize Google docs.... hear me out.

I've built out a standard Action Plan template that lives in my Gdrive. Any time I'm running a disco and subsequent demo, I'll pull in this document and quickly change the Account name. I'll even have it saved as a favorite on my bookmark for quick access. I'll have this document open, so I can actively take notes on the steps discussed. This document won't be visible to your prospect.

Pro tip: Open up your Action Plan Google doc in two places during your demo.

Because these documents are in sync, you can take notes on steps that were agreed upon and review them with your prospect at the end of your call.

With Demoflow, you'll be able to document all the mutually agreed upon Next Steps as they occur during your demo.

But it gets better than that...

Utilizing the Demoflow toolbar, you can actively document your Next Steps in view of your prospect. Not just the Next Step agreed upon, but also the person responsible but also the date it's due. Effectively building out an Action Plan.

Now, this is important for a few reasons:

You'll be surprised at how effective this can be. I've had prospects change, add, and confirm these Next Steps, and frankly, be quite surprised that you got everything written down. And of course, all of the Next Steps you document sync back to Salesforce as tasks on the account. You can add colleagues to those tasks or quickly collaborate to help with promptly completing them.

This is just one more way to build consensus at every step of your deal and help to map out the buying process. 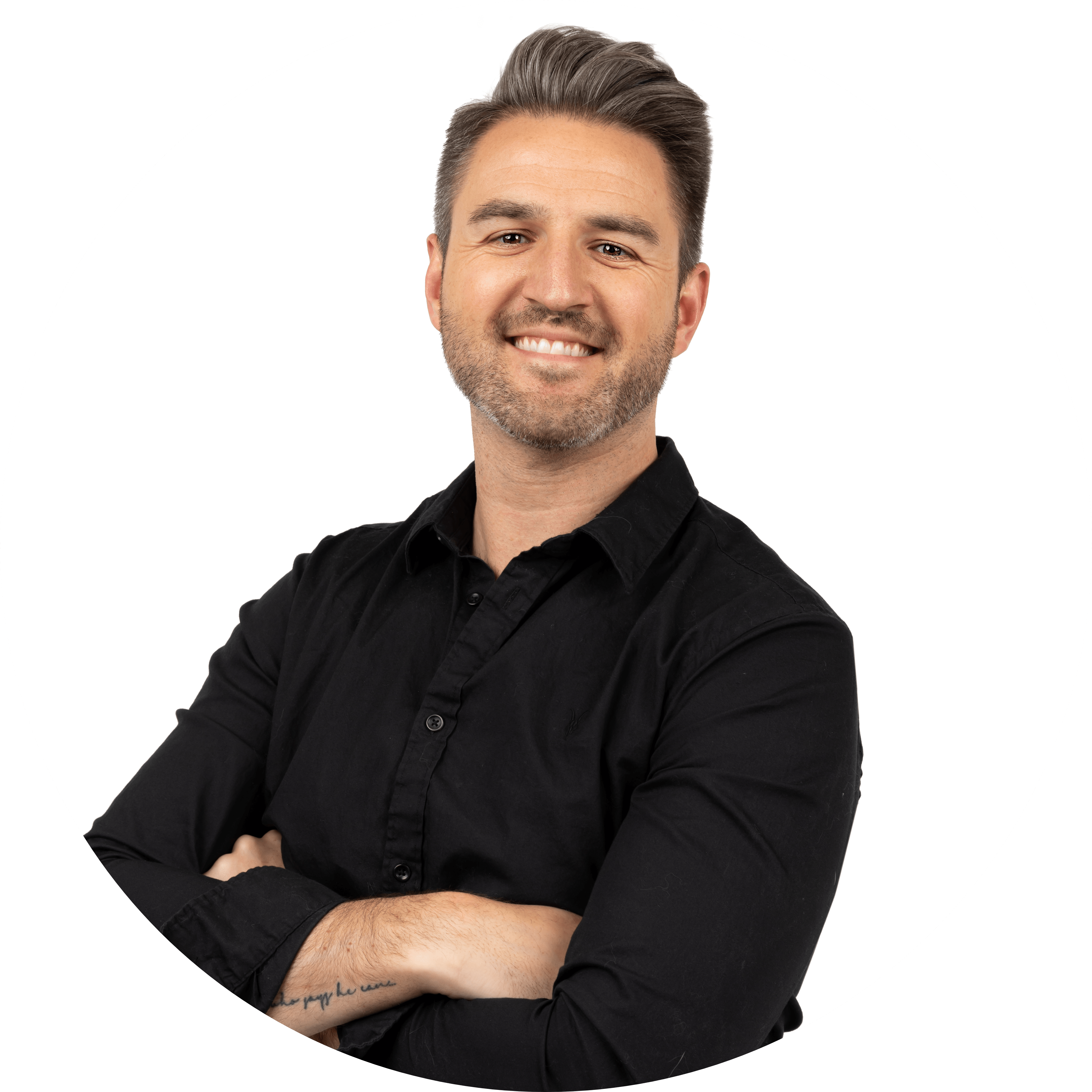 CEO and Cofounder
view All Posts

How 13 Sales Orgs Are Winning In The New Environment

How To Prep for 8 Discovery Calls in 20 Minutes

The perfect demo flow to crush your remote demo

Everything You Need to Know About MEDDIC Sales Methodology

Introducing Demoflow for Zoom Apps, The New Way to Sell in Zoom 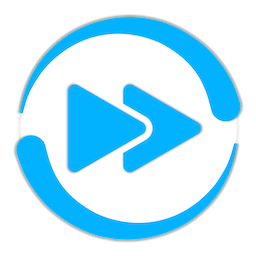 Get started with Demoflow today!

It's free to get started, and easy to talk to our team about your custom plan needs.